Virtual reality was once something that was little more than a vague idea and a hope for the future. Today, however, it is a reality that is alive and well, helping people overcome severe anxieties, learn to fly planes, practice medicine, and connect with others across the globe. Virtual reality is assisting with everything from therapy to entertainment.

A common treatment of phobias and anxiety is to expose a person to the thing that causes them discomfort and allowing them to work through their fears so that the anxiety will naturally dissipate. Virtual reality has made this practice much more easily accessible for those with fear of heights, flight, and small spaces, to name a few. This technology has even expanded to include treatment for soldiers returning from tours in high conflict areas and battle zones.

Post Traumatic Stress Disorder, or PTSD, can be difficult to treat because it is hard to safely recreate the situation or circumstance that causes the patient anxiety. Virtual reality allows psychologists to place their patients in a safe, risk free environment while still exposing the patient to the activity or object that causes them distress. Such practices allow patients to develop skills and methods of self-soothing to overcome the anxious reaction.

Virtual reality is an excellent way to provide a safe, secure training environment for men and women looking to begin the process of becoming a certified pilot. According to Stephen Goldmeyer of io9, flight simulators are not the only example of this type of training, however. Military and industrial organizations also take advantage of this amazing technology for things such as Iraqi cultural situations, counter-terrorism, welding, mining training, para-trooping, and battlefield simulations. 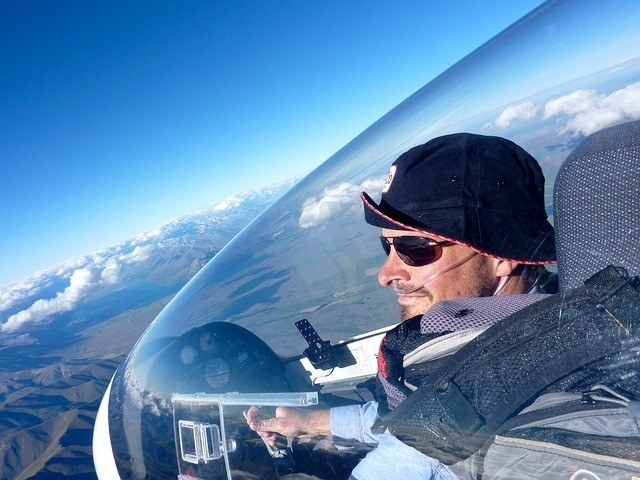 Hospitals and clinics all over the world have found great ways to utilize virtual reality. Not only does this technology have the ability to enlarge an image, it allows physicians to more precisely perform small-scale surgical procedures. In addition, virtual reality allows doctors and medical students to practice for a surgery before performing on their patients by simulating a “twin”. There is no room in surgery for trial an error, but these types of programs now provide such practical environment for students to learn and grow under the theory that practice makes perfect.

Another point is awarded to virtual reality when dealing with amputee victims. Phantom pain is a complaint that is very common in that particular medical area. Such pain occurs when the amputee feels a pain in the missing limb, but is unable to control it. Scientists are working on developing a virtual program that allows patients to not only see the missing limb, but control it as well.

Perhaps the most popular and well known venue for virtual reality, according to Taylor Casti in an article on the Huffington Post, lies in the gaming community. Players all over the world are familiar with various types of this technology, from multiplayer online games to to single player environments. Virtual worlds allow people to create their own avatars, build their own realities, and connect with other players around the globe.

While virtual reality is still very much in its baby stages, leaps and bounds have been made toward the advancement of this technology in multiple fields. With tech-giant Google stepping up its virtual reality game, according to financial analyst Lior Ronen at Amigobulls, many are asking if virtual reality goggles will become a required accessory in the near future, as smartphones are today? With the leaps and bound this field is making in its development, that day may not be as far off as some may imagine.

Blogging On The Move: 5 Pieces Of Software You Want To Take With You

What is a SEO company and what are its advantages?

Conversational search: How it is changing SEO