Everyone knows that people who are under the influence will not be acting like themselves. They may commit violent crimes, make poor decisions or have superhuman strength and abnormal pain tolerance. In many instances, it can seem like the affected individual is no longer the same person, and in a way, they are not. Long-term drug use can actually work to rewire your brain; depending on the drug, and individual, it may have different effects that are lasting.

Have you heard of how the body naturally releases oxytocin and other “feel-good” chemicals following the birth of a child? Yet when the mother takes synthetic drugs during labor and delivery, the effect of those natural chemicals is not felt. Addiction and substances can cause the same kind of effect in addicts. They begin to fail to experience pleasure outside of their addiction. Included here are a few ways that drug-use rewires your brain. 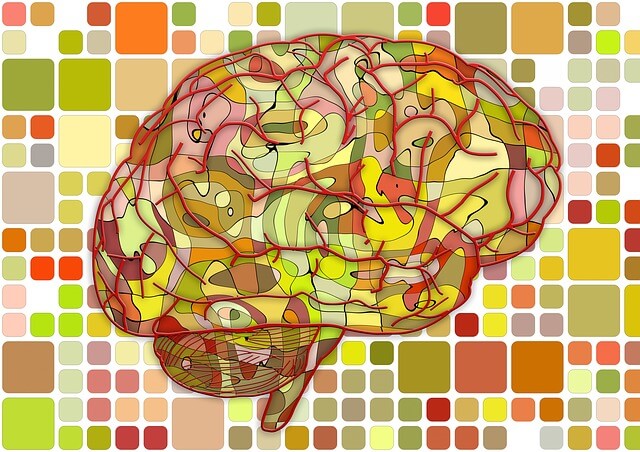 As a result, the addict’s brain will have fewer dopamine receptors in the synapse. This results in the brain having a decreased reaction to the drug overtime, but also a significantly decreased reaction to natural rewards. In short, over time, the drug user will need a higher quantity of stimulant to achieve pleasure, and will fail to feel happy from natural rewards. While meth affects the brain most strongly in this manner, alcohol, cocaine and heroin all have the same effect.

As the addict’s brain becomes accustomed to the presence of the drug, many changes are occurring. Regions of the brain responsible for decision-making, learning, judgement, and memory start to physically change, which makes certain behaviors of the drug user become hard-wired.

Some regions of the brain will have neurons forming more connections, while other areas of the brain will seem to be pruned back. Once these changes have occurred in the user, they have officially transitioned from a user to an addict. The drug-seeking habit has now become hard-wired, like a reflex.

Many of the changes that occur from long-term drug use are impossible to reverse, even after quitting the drug. The toxic effects of some drugs will kill neurons that cannot be replaced. The connections between some of the neurons may change again once the addict stops using, but it can take months for the changes to be reversed.

Why do Follow up Emails Achieve a Higher Response Rate?

Evolution of Gaming – Now and Then

How referrals can help you finding a good job for yourself

4 Ways Your iPhone Can Make Your Life Easier