Technology has evolved at such a breakneck speed that within a lifetime people have witnessed half a dozen innovations and inventions that have completely changed our lives. For instance, in the 1950s, most kids had never ever heard about television sets, let alone video games. By the end of 80s when computers started becoming more popular, gaming was still at its nascent stage. The invention of the web and computers with high performance have changed the whole gaming landscape so much that a kid from the 1950s would feel completely out of place today with an Xbox gaming console.

The story of gaming:

It is important for our generation to understand the history of gaming and how it evolved into cool slots games or what they play today in a PS4 or an Xbox console. It was not always this way. Today, the gaming industry is a whopping $22 billion dollar industry with almost 45% of the population in the developed countries actively playing games. The numbers go even higher for teenagers in metropolitan cities. 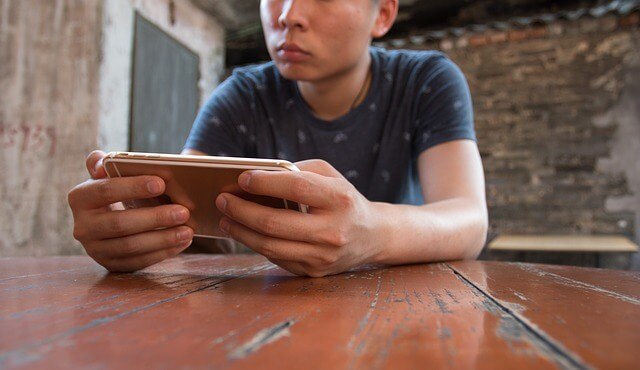 From being confined to laboratories where they were played by a few nerds to the 21st century cloud based gaming, this industry has seen the most brilliant of evolutions over the past 50 years. Let’s walk down that memory lane and see how it all unfolded.

1889- Nintendo is founded in Japan

1972- Odyssey, created by Magnavox, the first video game that could be connected to a television

1994- Warcraft, which would go on to become the most popular multiplayer game, is launched

2008- Apple store opens with a large number of mobile games

It’s been an amazing journey so far, one that is far from over. With the average age of the gamers rising every year, the gaming industry is drawing crowds by the millions. With internet penetration on the rise in developing countries, the potential for the gaming industry is virtually limitless. Added to this is the fantastic rise of the computer gaming industry. It is quite difficult to choose which is most popular these days. But one thing is for sure, be it video gaming or computer gaming, the fan base for both categories is witness a phenomenal rise, one that is going to go on for a long time to come.

What is a SEO company and what are its advantages?

5 Cost-effective Tools for the Microbusiness