You may be surprised to know that the study of the measurement devices used to tell time actually has a name, horology. It may also be hard to believe that the first devices for the measurement of the passing of time are as old as 1500 B.C. Egyptians used a device that cast a shadow to show the time, similar to the sundia.

Before the clock, and after the sundials, there was the hourglass and water clocks. The hourglass was most commonly used on ships and the water clocks were used by many, including Egyptians.

The water clock was followed by the first mechanical clock, which was developed beginning in 1275. In the 14th century larger mechanical clocks became popular, but they would continue to evolve because of different issues. 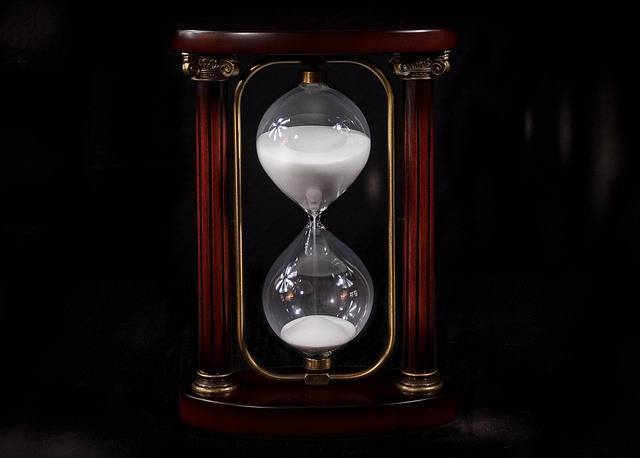 Since the birth of the mechanical clock there are watches and a variety of different clocks. Clocks can be controlled by springs, gravity, pendulums and other ways using electrical power. Two of the main types of clocks you’ll find are analog and digital.

Analog clocks are the old school ones with hands that tell time. Just like most things analog (like TV of the past) it is a dying breed. However, you’ll still find standard analog clocks in many places, like businesses and schools. It’s important to learn how to read an analog clock and not just rely on digital. There are even watches that use hands, still!

Digital clocks show the time, rather than just pointing to numbers with its hands, because it doesn’t have any hands. The digital clock didn’t come about until 1956. Like most new technology, the digital clock started to become the popular choice, from alarm clocks to watches.

These days it’s a safe bet that many people rely on the digital clocks that their laptops and smartphones come along with. No alarm clock is needed when your phone comes equipped with one. No need for a watch when you have a a smartphone on you 24/7. Plus, the Global Positioning System saves you from the need to change the time on your laptop, computer, tablet and smartphone clocks if you live in a state with Daylight Saving Time.

It is said that the most accurate clock is the atomic clock. They are often used to calibrate other clocks because they can be accurate to seconds.

It’s likely that you’ve at least experienced time telling with analog and digital clocks. You may also have seen a sundial and used an hour glass, which often come with some board games). Telling time helps you get to work on time, wake up when you need to and even might get you to a date on time.

5 Tech Tips To Speed Up Your Business Workflow

Four Types Of Apps That Will Better Your Life

5 Things to Look for in Project Management Software