People in general are really good at complaining and not being thankful for what it is they have and the world in which they live. The grass is always greener on the other side, but if you really think about it, when you compare yourself and your quality of life to others, would you really be happy if you took your life and did a switch up with theirs?

You don’t get to choose one thing you see that they have and wish you had it. If you want somebody else’s life, you have to take everything, and they get everything that you have. At that point, are you still wishing you were them? Though this is a little more philosophical than you might be willing to go at this time, let’s talk about the world in which you’re living today and why living in a tech savvy world is better than living in any other time or era.

You Have Few Limitations

Living in the modern world is so exciting for many reasons, but one such reason is because you have so few limitations. Things that have been impossible for centuries are now possibilities thanks to technology and innovation. 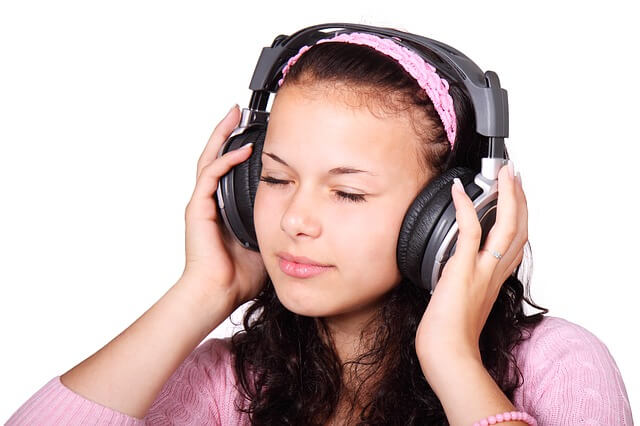 If you’re unable to hear, that’s not a detriment to you thanks to technology that works miracles in your favor. If you have a disease, research is actively curing it so that you can live a full life. If you decided that tomorrow you wanted to hop on a plane to explore the world, you could do it and be across the world in a matter of hours. If you lived during any time other than today, you’d be limited in how you could think, what you could do, where you could go, how you could vote, and a myriad of other things.

Because you can literally travel across the world in a matter of hours thanks to modern technology, distance doesn’t really matter in any circumstance in life. Dating and marriage used to be arranged and you only had your pick from your immediate neighbors or somebody from some far off village that you never met. Today, you can date and meet people across the world through an app, a phone call, or a video call.

World business has exploded because commerce is able to be done at the drop of a hat and the sending of an email. You have opportunity to do and be anything because gaps have narrowed, the world is talking, and distance does not decide things like it used to.

When you look at it, there is no better time to be alive than now. Sure, world relations are always at a head and people debate about if world peace is something that can ever happen, but with being human, trials will come. At least with technology, there is a greater ability to overcome the problems that arise.

Keep Your Galaxy In Mint Condition With A Scratch-Proof Skin

5 Ways Technology Helps In The Business Of Clean Water