Samsung brand loyalists have a huge buzz amongst them since the launch of Samsung Galaxy S5 model, but we’d like to see why it isn’t a good choice to go for this android smartphone.

S5 isn’t a phone with the much-awaited 2k-color resolution model. Before the launch of this phone, it mainly set expectations amongst Samsung phone fans that it will feature 2k resolutions, but however, the launch of the phone and its specs revealed otherwise. 1080p screen is all that you’ll get – perhaps the same as the Samsung Galaxy S4. Even the Super AMOLED panel technology is as native as its predecessor. Improvement in screen size isn’t seen much either. It has only 0.2-inch increment in screen size going from 4.9 on the Galaxy S4 to 5.1 on the S5. 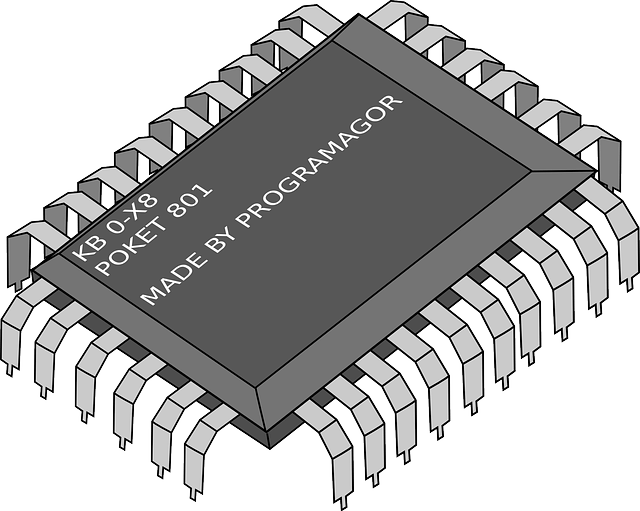 Snapdragon 801 – it is the same story about the processor too. There hasn’t been a vast advancement in computing cores for the mobile processor. And the fact that Snapdragon 801 appears on S5 as well affirms further the fact. This processor is a bit stopgap upgrade that could possibly happen from a good leap between the Snapdragon 801 to 805 series. Although differences persist, the end user will not be able to distinguish between these. The predecessor S4 was a massive improvement in processing capability between S3 and S4. Hence it is not worth enough to upgrade up to the S5.

Compare the S5 to its predecessor S4, and other brands like HTC Once and LG G2. You shall see that these are all available at competitive prices beating the S5. An end user might see it as pointless to spend extra for a “better” S5 phone in such situation. The pricing terms give the impression to an end user that the phone is damn too expensive than similar spec phone, although they belong to a generation older than the Samsung Galaxy S5.

Samsung Galaxy S5 smartphone really challenges the fact that older versions have stale looks compared to the newly launched models. All you get in touch and feel of the S5 is the pitted, glass surface that features soft touch. It provides better grip to an average user for handling the phone, that’s it. But it is really difficult to convince an average consumer in terms of its looks. The rear too features a very odd style combined with the plastic chrome sides of the Galaxy Note 3.

The heart rate monitor sits behind near the camera lens. It is very suspicious to assume it does the job. This feature isn’t very hi-tech either, despite the fact that there are apps available on iPhone and Android platforms to use camera flash LED and camera sensor to monitor your heart rate while running. The fingerprint scanner is another fancy upgrade, but it doesn’t feel as zippier to unlock as the iPhone’s touch ID sensor. Due to technology like these available at consumer’s disposal, one can’t really fully trust the S5.

Should Your Small Business Switch to Cloud Computing?