Whether you were pulled over or stopped by a DUI checkpoint, having a DUI charge leveled against you is one of the most damaging to everyday life. From possible jail time to exorbitant fees, one driving mistake can land you into years of debt and regret. Selecting an effective lawyer, however, can change your prospects considerably. A questionable charge could be thrown out with a talented legal team.

Every lawyer has a certain niche they service, from divorce to DUIs. Pick a handful of professionals to interview. They should be well-versed in local laws and current changes. A slight change in any law can mean the difference between a guilty and not guilty verdict, for example. There could also be some legal shortcuts other general lawyers aren”t aware of, making your case easier to deal with when the professional specializes in DUI cases. 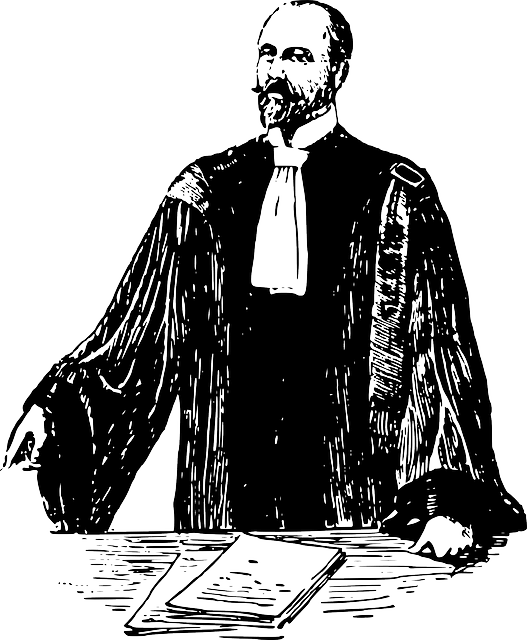 DUI law isn”t a black and white set of laws, but there are gray areas requiring exploration for your case. Beside guilty and not guilty pleas, your attorney could look into a plea deal. By pleading to a lesser charge, you serve less time and pay reduced fees. A competent lawyer goes over all the case”s details to find any way to reduce the charges. Loopholes are part of the modern legal process.

DUIs in the past used to be determined by an officer”s observations during a sobriety test. Today”s tests use complex machines and devices to determine the person”s drunkenness. Savvy lawyers understand devices must be calibrated and tested to ensure precision accuracy. The lawyer may call upon the device”s records to prove the breathalyzer wasn”t working correctly during your test. This information often absolves you of any guilt with questionable evidence.

Along with DUI charges, you”ll also deal with the DMV. Generally, driving licenses are suspended until your DUI is cleared within the courts. If you need to get to work, however, a lawyer could work with the DMW to open up some driving rights. Because the DMV is a government entity, it”s difficult to deal with them on your own. An experienced lawyer can smooth the way to give you some driving privileges with certain cases.

The best lawyer for your case has a strong network between the courts, police and DMV. Consider your professional”s track record when selecting them. More wins over losses is your main goal, but you also want a lawyer that takes your case seriously. If they”re working on a dozen cases at once, for instance, you won”t have the same results as an attorney concentrating on your issues.

From accepting a plea bargain to questioning the breathalyzer”s results, a lawyer can easily find a way to reduce your charges or have them thrown out completely. Talk to several lawyers to find the best one for your situation. Their help could save your entire family from heartbreak and pain.

5 Ways To Enhance Your Digital Security

Making an Effective Case for Your DUI Charge

11 “Internet of Things” Startups to Watch