If there is anything that we”re going to need more of going forward in the future, its efficient power. The number of people in the world is exploding. The types of energy that are going to be required for all of these people is blasting twice as fast. That”s why technology had better figure out how to fix this issue before it becomes a tragedy.

Some tech solutions that will be helpful soon regarding power include power generation technology, organic technology, the efficiency of self-driving cars, and figuring out how to utilize sun, wind, and water power. Together, those four ideas might help usher in a more efficient sense of power use before it”s too late. 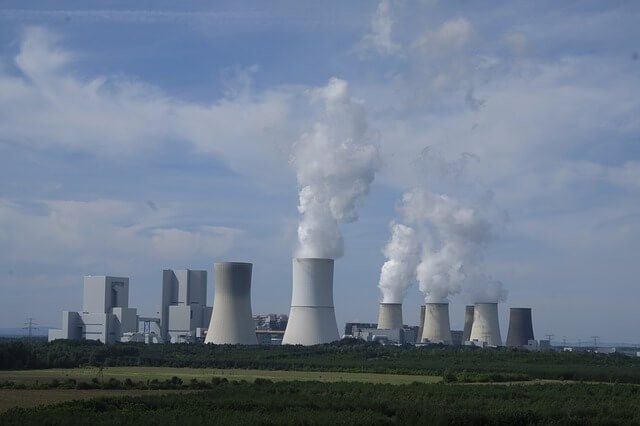 When it comes to engineering power generation, there will be a few primary systems that immediately come to mind. There are electrical power plants that run on nuclear energy, coal, or gas. And then there are smaller generators that work on a much more contained platform, like personal portable generators. If you think of the power generation required to create consistent electrical flow in a city the size of New York, you begin to understand why technology that helps make that process more efficient is going to be such a dominant driving force soon.

Scientists and researchers are slowly beginning to understand technology on an organic or atomic level. In other words, when you get down to components that pass electricity through them on a nuclear or biological scale, like cells passing ions, or transistors made out of single molecules, you start figuring out where the most efficient energy transfer possible is going to rest. Once this kind of technology is harnessed, processing power is going to jump to the next level.

And though self-driving cars are considered more of a convenience to drivers right now, think about them in terms of energy efficiency. An enormous amount of energy is spent by people commuting and driving around the world every day. If enough self-driving cars are on the road, they can essentially figure out how to swarm together, almost like a flock of birds, thereby saving tremendous amounts of otherwise wasted power.

Beyond nuclear and electrical power, the sun, wind, and water are going to be significant players in the energy constructs of the future. Scientists and researchers are going to have to figure out how to translate these natural and renewable energy sources into usable power for humans. If not, we”re going to be on a crash course for some pretty catastrophic failures before too long. Fossil fuels and non-renewables will eventually run out. And that”s why it”s so important to start on infrastructure now.

Ethical Forestry Was You Affected?

Vehicle Gadgets and Gizmos That Keep You Safe

Bring Your Physical Therapy Patients Into The Digital Age