Some of you may remember a time before there were smartphones. In fact, you may remember all the way back to party-lines and rotary dial phones. The world has come a long way over the past decades and now phones do more for people than just allowing them to talk to someone miles away.

For those of you that have been around the last few decades you may remember getting excited when the first cordless phone came out, and now every five-year-old has a smartphone. Here is a little look at how the way we communicate over the telephone has changed recently.

From Pagers To Cell Phones

Before cellphones became the norm many people had pagers. When you got paged and you weren’t home you dropped some change into a payphone. It didn’t make for quick communication, but it did allow business people to be reachable when they weren’t in the office or at home.

Pagers still exist, but once cell phones became cheaper and smaller and more people started carrying them around the pager was no longer needed. While some people still use the general text and talk cell phones, many people upgraded to the smartphone. 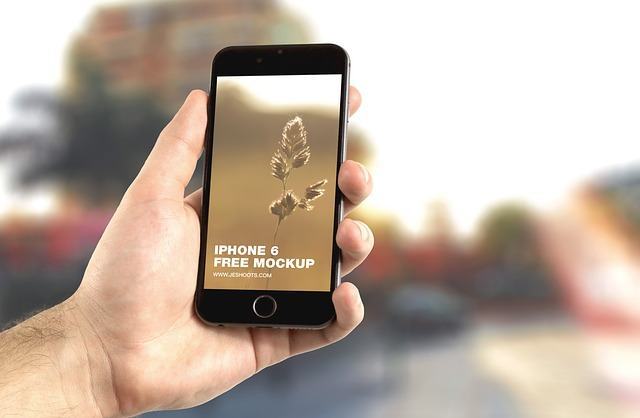 Although it’s only been in the last decade that the smartphone has become so widely popular, it’s history goes all the way back to 1992. This fancy handheld phone has the brains of a computer in it that fits easily inside your hand and it made it so that people can do so much more without a home phone. In fact, far less people have a home phone at all now.

Smartphones are not just for personal use, and they have been adapted well into the world of business. They make it easier to stay connected outside the office, and with the right phone system at the office you can also get your work calls transferred right to your cell.

While many offices may still have landline phones, many are moving to the new VoIP phone systems that connect through the internet. This system makes it easier for businesses to keep in contact with each other and their customers. It offer add ons like call forwarding and even it’s own answering system.

It’s a great way for businesses to save money, and opens them up to the ability to check their messages from anywhere they have an internet service available. This phone system is great for small businesses as well as big ones.

As you can see, phones have come a long way, and who knows what the future holds. You can already have video phone chats through different online services. Maybe the next step is holographic phones!

Make The Fullest Use of Coupon Codes and Save Money!

How to extract data from iTunes backup?