It pays off to be a good driver. You are not as hard on your car. You are much safer on the road. You are more confident in your abilities to navigate from one point to another. You don”t have road rage. But, not everyone is naturally a good driver. Some people, in fact, are very poor drivers, and they are the ones that make highways and streets such dangerous places. That”s why it”s such a benefit having new vehicle technology out that creates a safer environment for everyone. 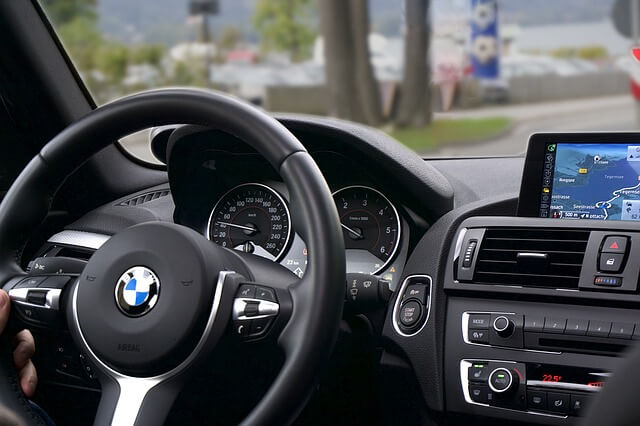 Think of some of the ways that technology is creating this safer atmosphere. Self-driving cars are on the road, and they will make a ton of different soon. There are now built-in sensors and alarms that indicate to drivers if they”re too close to other objects. Anyone who has ever been stressed out about seeing behind their vehicles can now install a backup camera. And, GPS applications are getting better and better as far as allowing people to navigate unfamiliar places.

When you read news about self-driving cars, you can”t help but be excited. Some of them are already on the road experimentally, within the next few years they will become much more ubiquitous. As there are more autonomous cars on the road, human drivers that are bad at staying safe will gradually become a smaller percentage of the driving situation in the streets. Eventually, cars will even be able to do things like swarming intelligently to avoid even more accidents.

Many of the new cars have built-in sensors and proximity alarms. If something gets too close to the sides or back of your vehicle in your blind spots, lights or signals will indicate that this is the case. In some cars, these proximity alarms will even do things like hitting the brakes for you or turn your steering wheel. This is a huge benefit for people who are anxious about driving.

Cameras To See Behind You

Many people are very nervous when they have to back up either in driveways or in parking lots. It”s impossible to see behind you in many cases, even with a rearview mirror that is set up correctly. Now, you can inexpensively install a backup camera, and you never have to worry about the danger of that situation again as long as you can see clearly through the monitor.

For people who are navigationally challenged, GPS is the best thing ever. As GPS becomes more accurate and applications become more in-tune to the traffic grid, that makes it better for everyone on the roads. A voice will tell you exactly where you need to go and when you need to turn, and that allows you to keep your focus on the road.

4 Things That Separate Top Athletes From Everyone Else