The visual FX technologies of today are so real that they’re unreal.  There’s no way to have envisioned the capabilities of modern filmmakers, and the movies just keep getting better and better.

Advancements in on-screen technology have given visual creativity a new platform from which to launch virtual experiences and much more.  Take a moment of your day to enjoy a quick ensemble of some of the most mind-blowing, visually stimulating films of all time.

Terminator 2: Judgement Day was released way back in the early 1990s, and the filmmakers set the new standard for special effects with their melting nemesis.  The body-morphing bad guy in the film caused an all-out bandwagon effect in the following years of film, and gooey, melty co-stars began popping up all over the place.

Playing invisible became much more intricate when the age of the green screen began.  Kevin Bacon set the standard in the 2000 blockbuster hit, Hollow Man. Special effects makeup artists had the challenge to conquer bringing this invisible man back into the light.

Though Kevin Bacon wasn’t actually on-screen for most of the movie, the ability to create partial invisibility brought the movie to life.  Green screen technology opened up a new age of on-screen possibilities.

There aren’t many people who haven’t experienced Spielberg’s dinosaurs of Jurassic Park.  Jurassic Park is often referred to as the movie that kicked off the computer effects era in film.  The movie was a perfect blend of physical effects and CGI. 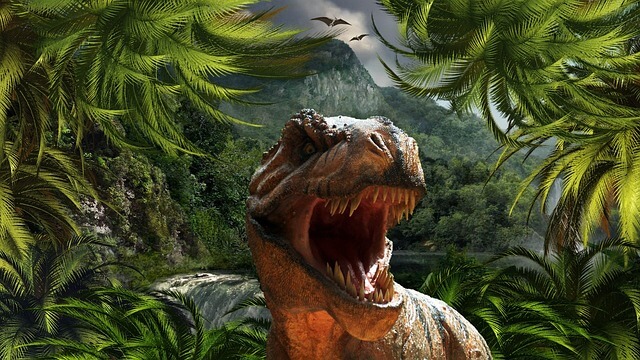 The Matrix messed with our minds

The Matrix left us all wondering if our lives are simply a prefabricated memory upload in our minds.  Slow motion tracking shots, using an elaborate multi-camera rig gave the movie the feeling of a classic Japanese action film mixed with some super cool video game.

The CGI in Life of Pi

The CGI effects in Life of Pi are those of a superior artist.  The movie’s furry costar is entirely CGI composed, and his creator spent countless hours perfecting every tiny hair.  Ang Lee truly grasped the beauty and excitement of technology’s gift of advancement.

Forrest Gump was a gorgeous fiction

Imposing Forrest Gump into some very recognizable historical images was the specialty of these filmmakers.  The most exciting triumph in the movie is something invisible to moviegoers.

Gary Sinise’s character in the movie spent most of his time in a wheelchair as a double amputee.  Gary had to wear blue-screen fabric on his legs to play the part.

Technology Vs. Money – Which Is Better?

The Best Tools and Techniques for Network Optimization